Get recent news on Kalah Social

This is for mgtows only

Nambe Patrick
Uncategorized Mgtow
Former Asante Kotoko Chief Executive Sylvester Asare Owusu has been installed Bantamahene, a sub-chief in Kumasi.His stool name is Baffour Owusu Amankwatia VI.Asare Owusu has succeeded Baffour Asare Owusu Amankwatia V who died in 2015.he has now been ordered to be confined in a secret location for some days following which he would be outdoored to the public and coronation held for him to swear the oath of allegiance to the Ashanti King.During the period, he will be taught the history and tradition of the office he is about to occupy.Sylvester Asare is a business magnate in the Ashanti region and owns a number of businesses including Silvercrest and is regarded as one of the wealthiest men in the Garden City.He will be remembered for his role in the signing of Charles Taylor from arch-rivals Hearts of Oak.In 2009, he was handed a five-year ban from all football related activities after being implicated by the Justice Belieb Committee for the overcrowding incident at the Baba Yara Stadium where four died and over 400 fans sustained various degrees of injuries during a league clash against Hearts.
4290 Hits
0 Comments
Tweet
4290 Hits
0 Comments

A mob of angry youth has reportedly attacked a police station at Bawku in the Northern region to avenge the arrest of an Islamic cleric.

Nambe Patrick
Uncategorized Mgtow
A mob of angry youth has reportedly attacked a police station at Bawku in the Northern region to avenge the arrest of an Islamic cleric.The cleric whose name was given Mukhtari as according to report, was arrested after sending some of his students on the streets to beg.Source FM's Agangi Ibrahim Karimu Azumah who was the scene said the cleric had been warned by the police for his action was arrested late Saturday evening when some of the children were seen loitering on the streets begging for arms.He was subsequently granted bail and asked to report to the police station on Sunday.But Mukhtari return with a group of irate youth who begun vandalising property of the police.The youth Azumah said were chanting war songs demanding to police drop the case against the cleric which they refused.They then started hurling stones at the police and the officers in an attempt to defend themselves fired warning shots which unfortunately hit three people.The three including a woman sustained various degrees of injuries and are currently on admission at Bawku Presbyterian hospital responding to treatment.Karimu Azumah said the police have succeeded in restoring law and order in the town but none of the youth has been arrested.
3372 Hits
0 Comments
Tweet
3372 Hits
0 Comments

Nambe Patrick
Uncategorized Mgtow
Comments ( 0 )HEADLINESI’ll continue to bring development to Abuakwa North - Victor SmithPosted Jul 08, 2015 at 8:16pmGhana’s High Commissioner to the United Kingdom and Northern Ireland, Victor Smith, has re-established his commitment to ensuring continuous development for the Abuakwa North constituency.In 2012, Smith contested but lost the constituency’s parliamentary elections to the former New Patriotic Party (NPP) MP, J.B. Danquah Adu.The then Eastern regional minister run a fierce campaign and recorded the highest campaign visibility in the county’s middle belt, but lost.He polled 12,309 votes while J.B. Danquah had 18,812.Speaking to Bola Ray in a special edition of the Starr Chat hosted from Osibisa Radio in London, Mr. Smith said he bears no grudges against the people of the constituency.“Unfortunately they have lost their chance to have me represent them. I have told them I will not stand for the seat again but I will continue to bring development to the area”.
4848 Hits
0 Comments
Tweet
4848 Hits
0 Comments 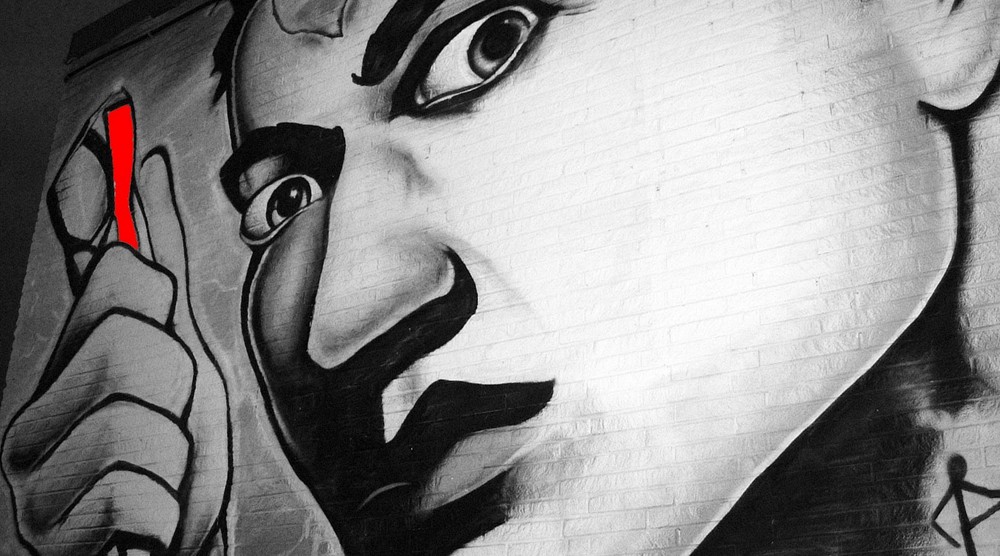 A real man knows he didn't shove himself into the stench of a womb
And stayed there in the darkness for nine months and crawled his way
onto this earth through a vagina just so he would live life just to keep
count of how many vaginas he gets to stuff his face with in his lifetime.

A real man knows about those wise old men that have come before him
and the wisdom of the words they spewed.

A real man knows he's made mistakes , yes , but he knows it was his hero's journey
and he's learned the lessons nature would teach him

A real man will figure it out eventually, and the game is over

A real man seeks knowledge and freedom and it finds him

A real man contemplates on the world he lives in , about its history and endeavors
to do what's within his ability to make it better for posterity

A real man evolves past the worship of all things material

A real man is none of the above, because a real man will pave his own path